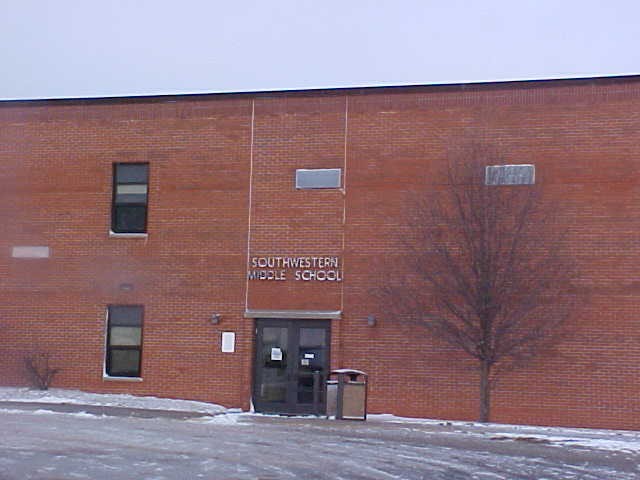 Delays in state payments of “mandated categoricals” are impacting finances of school districts in communities across the state, including in CUSD #9, which serves parts of Macoupin, Jersey and Greene counties.

In June 2016, Illinois policy makers announced a compromise which would “fully fund” K-12 education and allow for a six-month stopgap budget for the state. Since that announcement the public has been led to believe school districts would receive 100% of their allotted state funding for the first time in seven years. Only in Illinois would this be considered news. The end of pro-ration, the state’s practice of providing schools funding 90 cents for every dollar budgeted, had finally arrived.

However, in many cases, reality is far different than what is promised, and that holds true in this instance. Full state funding should include General State Aid (GSA) as well as mandated quarterly categorical payments which help fund special education programs, transportation, Pre-K, driver education and more. At the time of this writing, Southwestern is just beginning to receive over a half a million dollars in mandated categorical payments from Fiscal Year 16 and 17 combined. The fully funded announcement in June appears to be a political tactic. A maneuver to distract school districts and the general public from the harsh reality that pro-ration is alive and well, to say nothing of the state’s worst-in-the-nation school funding formula. As a result, school districts are no better off in 2017 than they were in 2016.

To give a sense of the gravity of the situation, school districts in my area have only received a small percentage of the $13 million in mandated quarterly categorical payments as the year begins. Furthermore, we are being informed to prepare for only three of the mandated quarterly categorical payments despite “fully funded” being announced in June. If pro-ration continues, the spring will be ripe with program cuts and job loss throughout public schools in Illinois yet again. This nightmare has been prolonged for seven years, despite common sense solutions at our leaders’ fingertips. However, the ability to compromise is missing. While the political games continue, the children of Illinois continue to suffer because of adult problems. Year after year we ask, when will children matter in the State of Illinois again? It doesn’t appear they will in 2017. So the question becomes, when?